Opencv tutorial how to build opencv from source in Visual Studio 2015. This is usefull when the new version just release and there is no prebuild library awailable..  If you download prebuild libs for windows Visual studio some times agou there is problem the newest VS just mussing. Lets checkt the version of libraries and VS.
Prebuild libs are only for version VC11 and VC12. This mean Visual Studio 2012 and 2013.

Important !!
Now a days just use NUGET packages in Visual studio and you can code under 1 minutes. here.

This step depends on your requirements. If you want python lets install python. But i can reccomend to install following parts.

Build your own OPENCV by CMAKE and VISUAL STUDIO.

CMake is an extensible, open-source system that manages the build process in an operating system.
By this program you generate visual studio Opencv.sln solution file. 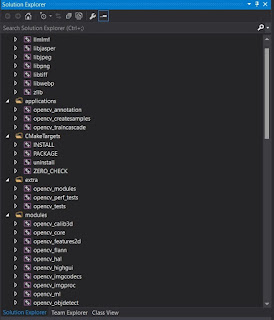 This build and release process can generate some errors.
Look at the details. All this errors in my case are in performance test parts.

In case you open your build folder before this step and you cant find Opencv Libs and Headers.
You need to do following.

The result is 1 succesfully build solution and 0 failded as on picture.


Your installation of opencv is c:/opencv-build/install

There is your header and libs for Visual studio 2015.
i have got only x64 version.

Include Project in Visul Studio.

And you can build your Opencv program. You can copy mine from the image but choose your picture. 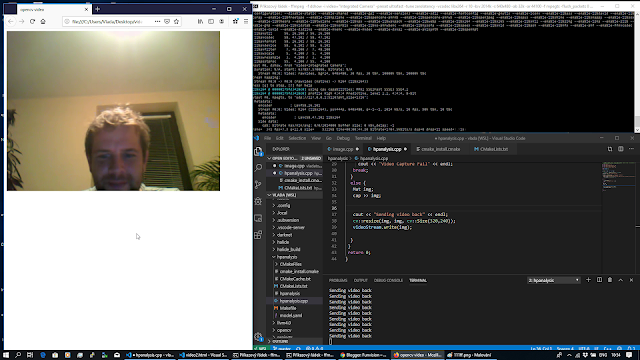 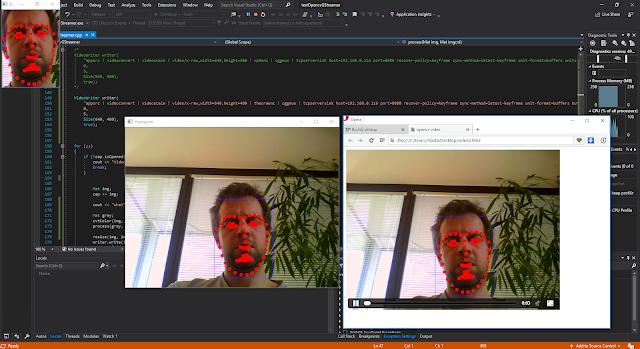 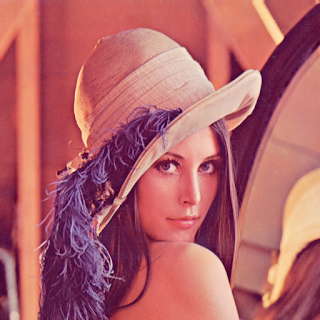